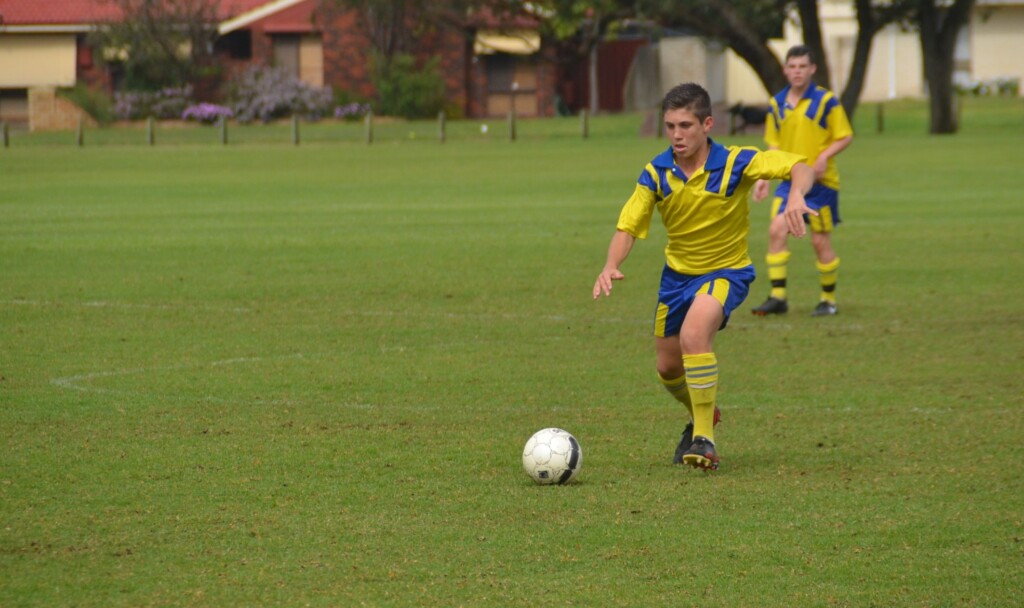 With its biggest contingent yet, 10 John Curtin College of the Arts Soccer Excellence Program students have been selected in the 19s Boys and Girls School Sports WA soccer teams and will travel to NSW in August to take on the best young players from around the country.

Stephanie Simmonds, Siobhan Longmore, Zoe Yao and Zoe Andrijic were selected as part of the 16 strong girls team who will compete in Sydney, while Dylan Wilson, Daniel Santich, Leslie Mari, Milan Ognjenovic, Samuel Garces and Dylan Catalano will travel to Glenwood with 10 others.

Not only is the squad made up mostly of John Curtin students but three members of the college’s physical education staff are very involved with the State team. Peter Rickers, Soccer Excellence Program Coordinator is Tour Manager, Matt Donlevy is Team Manager and Gavin Brown is the Boys Coach.

According to Peter, over the years John Curtin’s Soccer Excellence Program has seen more than 100 students selected for inclusion in the State team, which is a great achievement for the college and indicative of the quality of players involved in the Soccer Program.

“The college is very proud of our students when they attain selection in any State team and this year we have had more students than an average year, which is an indication of the calibre of the young players we currently have coming through the college program at the moment,” he said.

“One measure of our success is our ability to prepare students to play at representative level.”

“Western Australia is a long way from the east coast and we must take every opportunity to expose our young players to higher level competition,” he said.

“Our players can occasionally be a big fish in a small pond in WA and they need to find out how good they really are.”

Traditionally the girls from John Curtin have found success a little easier to come by than the boys.

The college is also working towards having a number of our players selected in the national Schoolboys and Schoolgirls teams who will be touring the United Kingdom in January next year.