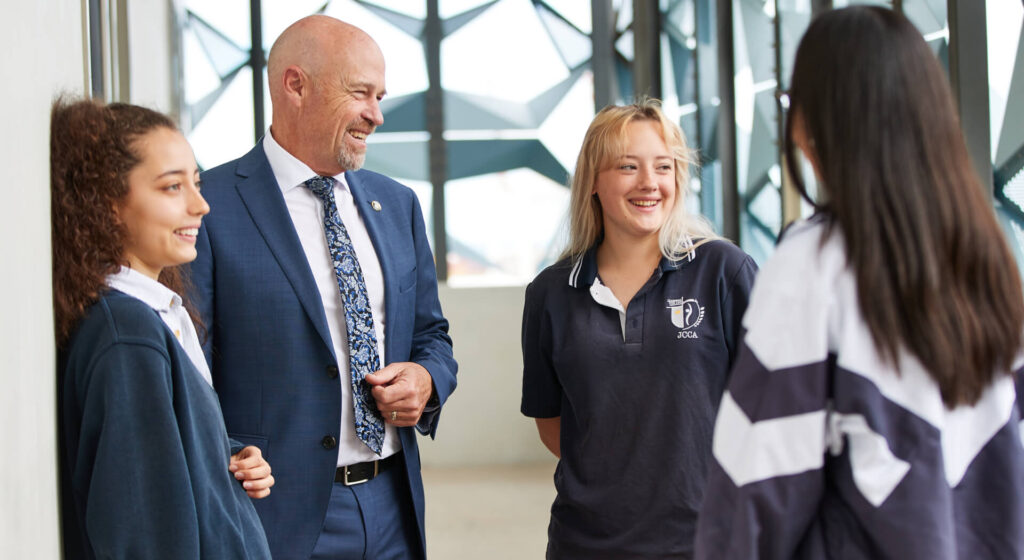 Principal Mitchell Mackay of John Curtin College of the Arts has been announced as the WA Secondary Principal of the Year at the WA Education Awards for 2021.

The awards acknowledge the inspiring role school staff play in shaping the lives of children in public schools in Western Australia, while recognising their hard work and innovation.

“I am very humbled. Being a principal is probably the greatest privilege that someone can be given, to have that responsibility for the whole community. It’s something you don’t need an award to do but being acknowledged is a lovely thing for me” Mr Mackay said of his win.

Mr Mackay, who holds a Masters of Education in Educational Management and Administration and Bachelor of Education in Mathematics and Science, has been principal of the college for 16 years and has overseen many exciting and significant developments at the school.

In 2007 Mitchell helped transform John Curtin College of the Arts into the only fully selective arts college in Western Australia and in 2009 the college was selected as one of the first 34 public schools to become one of the state’s first Independent Public Schools.

Rather than pat himself on the back, Mr Mackay consistently support and acknowledges the hard work of his staff, students and community.

“Winning this award recognises the hard work of everyone in our school and it gives me great pride and joy to see that. I attribute a lot of our success to being surrounded by such a strength of staff” he said.

Other finalists for the award this year were Lesley Street of Mount Lawley Senior High School, Mike Morgan of Shenton College and Sue Gilchrist of Morley Senior High school.

The WA Secondary Principal of the Year receives $25 000 (50% for professional development and 50% cash) and three finalists each receive $2500.

“I’m pleased we can celebrate excellence in public education this year and the dedication of our staff to providing students with the best opportunities to reach their potential,” she added noting the absence of the awards in 2020 due to COVID-19.”

“There is no better time for schools to celebrate and reflect on staff and school achievements” she said. 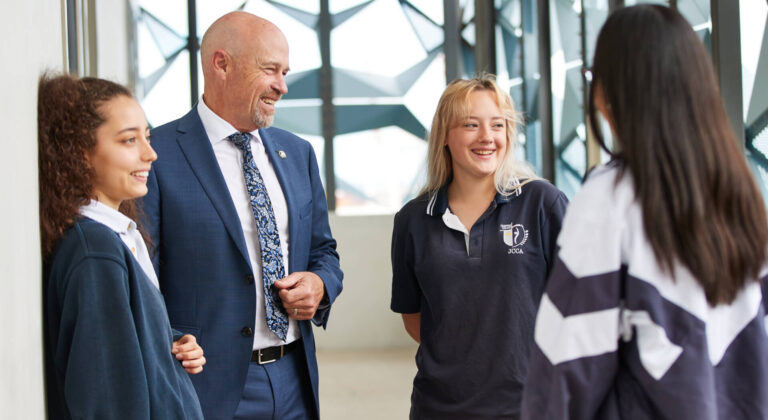 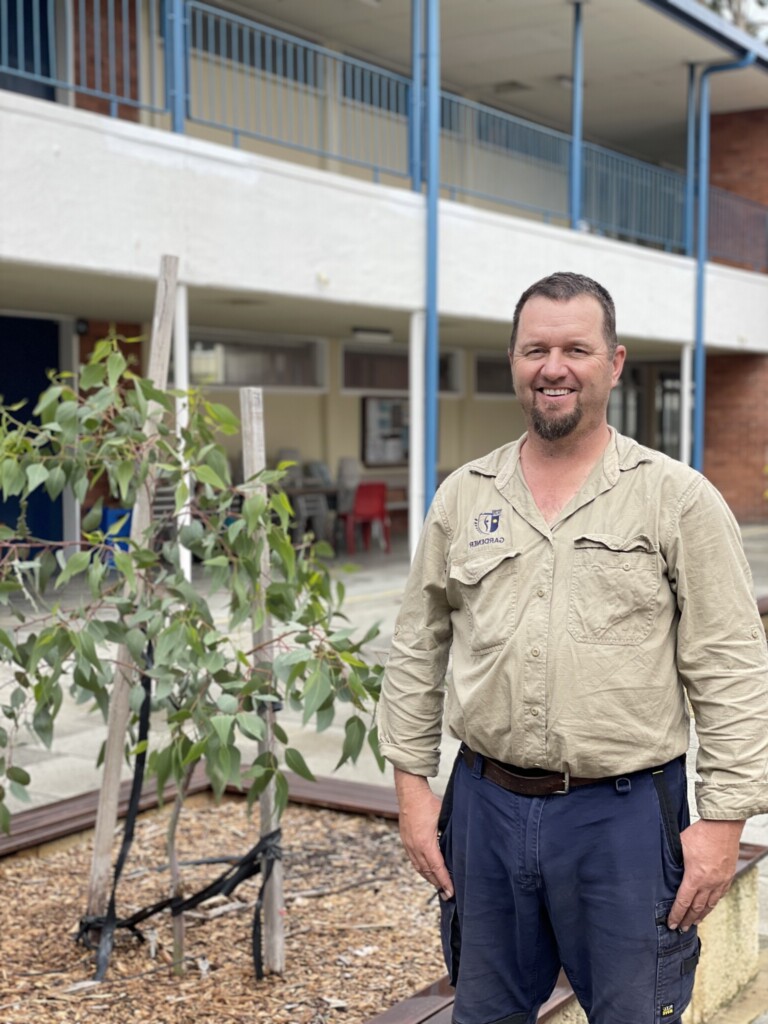 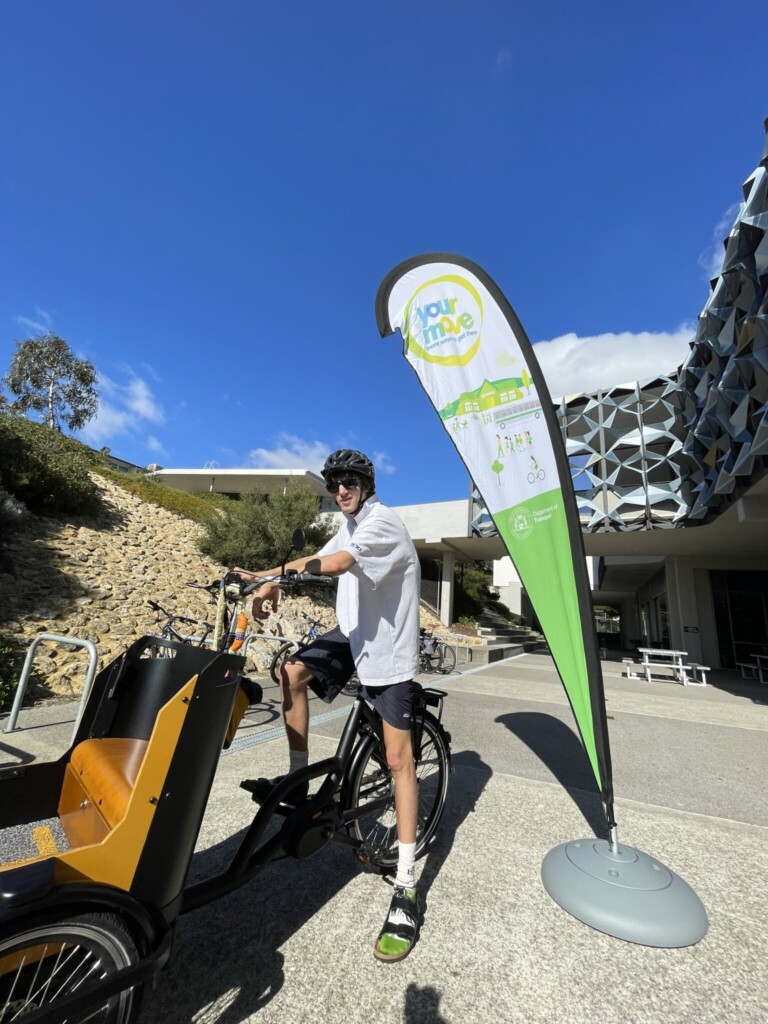 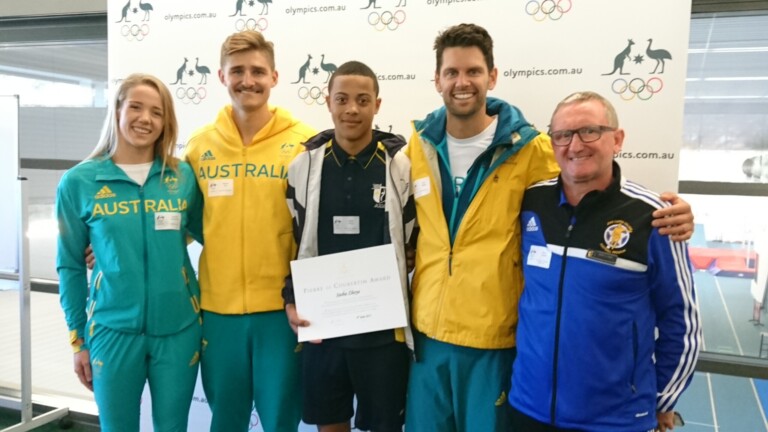